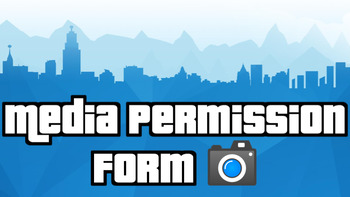 Asking someone before posting something that features them is all to do with giving consent  (giving permission for someone to do something). People should ask for parents consent before they post a photo or video of themselves online. If you're posting a video or an image of somebody else, the rules say that you should have their permission.

One in three people said that they had allowed someone to share a picture or video of them, even though they didn't really want them to.

Figures also showed that sometimes it can be hard to say 'no' if someone does ask your permission.

It's also not just photos and videos that are shared without permission. Sometimes private conversations can be made more public, without the people in that conversation necessarily knowing.

Over four in ten (44%) children said someone has sent them a screenshot of a private conversation with someone else - even though fewer than one in ten think it's OK to share the contents of a private message.