The Governing Body has scheduled meetings six times a year.  However, much of the detailed work is undertaken in committees which then report back to the Full Governing Body.   These committees deal with:

See links to the right, and below for more information about each of our governors.

Business and Financial interests of the governors: none.

Governance roles at other educational institutions:
Mrs J Hewitt is an employee of St Ronans School

Material interests arising from relationships between governors, or governors and school staff: none. 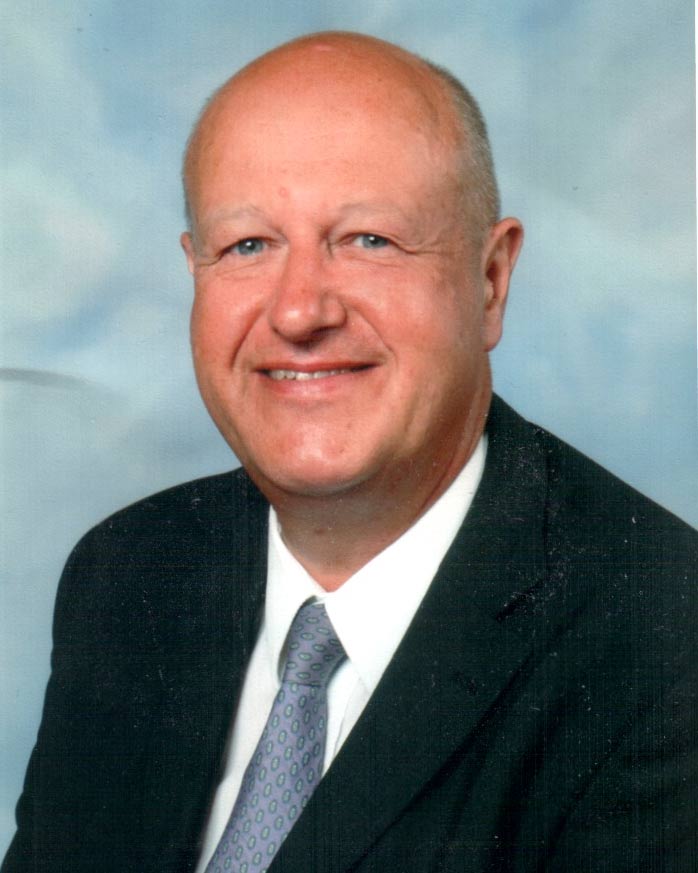 I was first appointed in February 2013 by Kent County Council.

I am on the committees for Personnel, Admissions, and SESC.

I am the link governor for MfL, Attendance and Behaviour.

I trained as a modern languages teacher and worked in six schools over a 38 year career, the last two schools as a Headteacher. Now retired. I am a magistrate for East Kent Adult and Family Court as well as doing voluntary education advisory and regulatory work. 27 years of experience as a school governor.

I am a keen follower of sport, especially cricket and football.  I am married to Jennifer, also a modern languages teacher. We have three adult children. 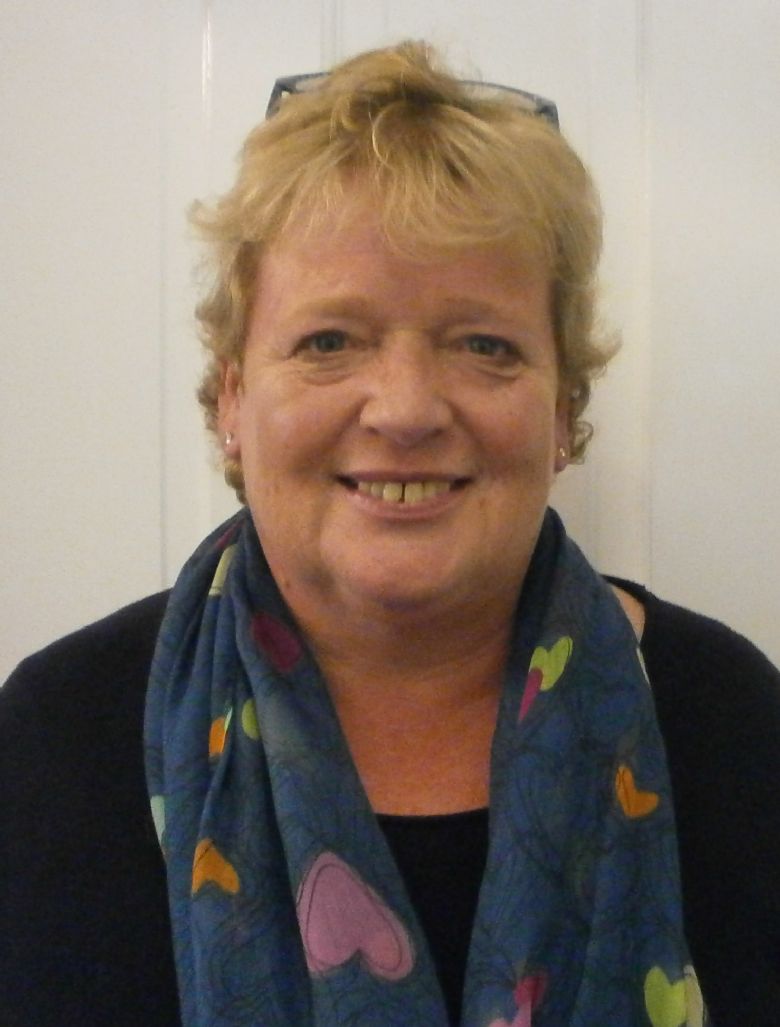 I was elected a governor by the Diocese of Canterbury 19th January 2014.

I am the governor responsible for governor training and governor visits.

I am the link governor for Health and Well Being & Safeguarding

I am currently a Year 2 teacher at a local school and now that my children are adult felt I had the time to become involved in my local community. Before returning to Kent I lived for many years in Asia where I have held a variety of roles including being a cross cultural trainer and a counsellor.

I was appointed on 13th November 2016 by Parochial Church Council of St Dunstan’s.

I am on the committees for: Personnel and Finance & Premises

I am the link governor for ICT and finance and operations.

I, my wife and 4 children have lived in or around Cranbrook for 20 years. I enjoy sport and am actively involved with local running, triathlon, squash and rugby clubs

I have been on a parent governor since November 2020.

At present, I sit on the Finance & Premises and the Pay & Personnel committees and currently acting health and safety governor.

I have one child at the school, and lived in the area since September 2017. I am the head of sales and marketing for a Recruitment Consultancy, before that worked as a project manager for both Kent County Council and Mott MacDonald specialising in Capital Projects. My hobbies include, fitness, travelling, squash, cooking and my audiobooks. 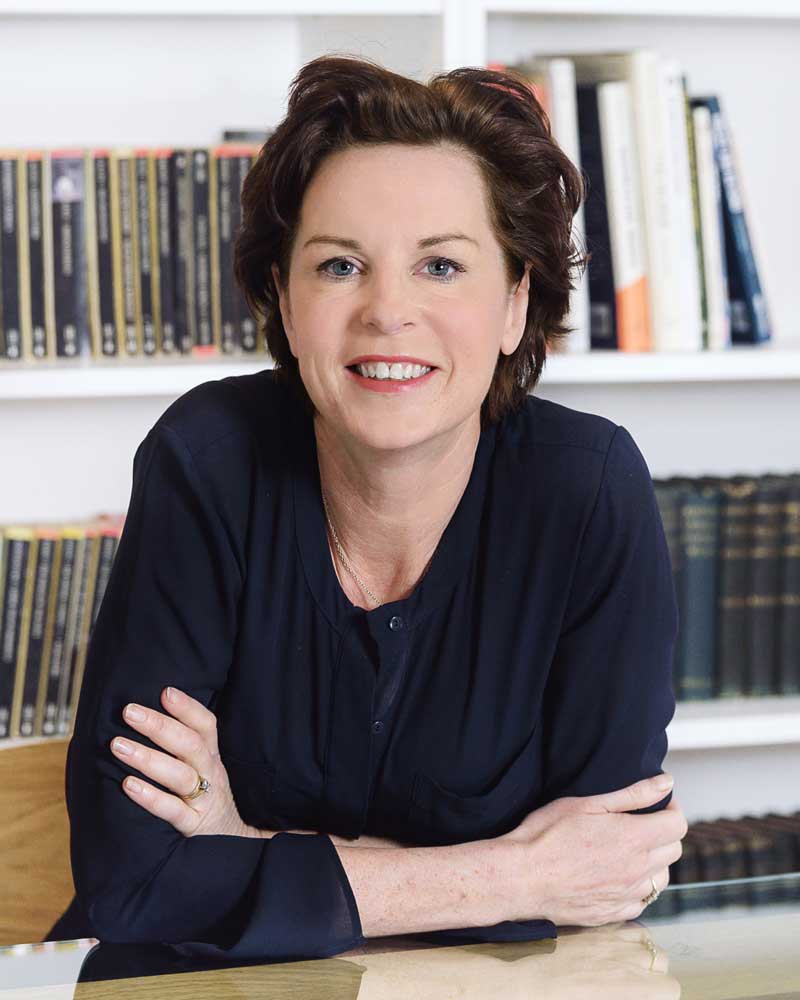 I joined the board of governors at Colliers Green in December 2017 as a parent governor.

I sit on the SESC panel, and Finance & Premises Committee.

I am the link governor for English and communications.

I had two children move through Colliers Green,  but have now gone to secondary school. I am director of a communications consultancy and have 20 years' experience helping charities, businesses and government departments communicate effectively. I was until recently vice-chair of TAMBA (the Twins and Multiple Birth Association), and I am a Director of Kidenza, and of the Literary Kitchen Writing Festival. 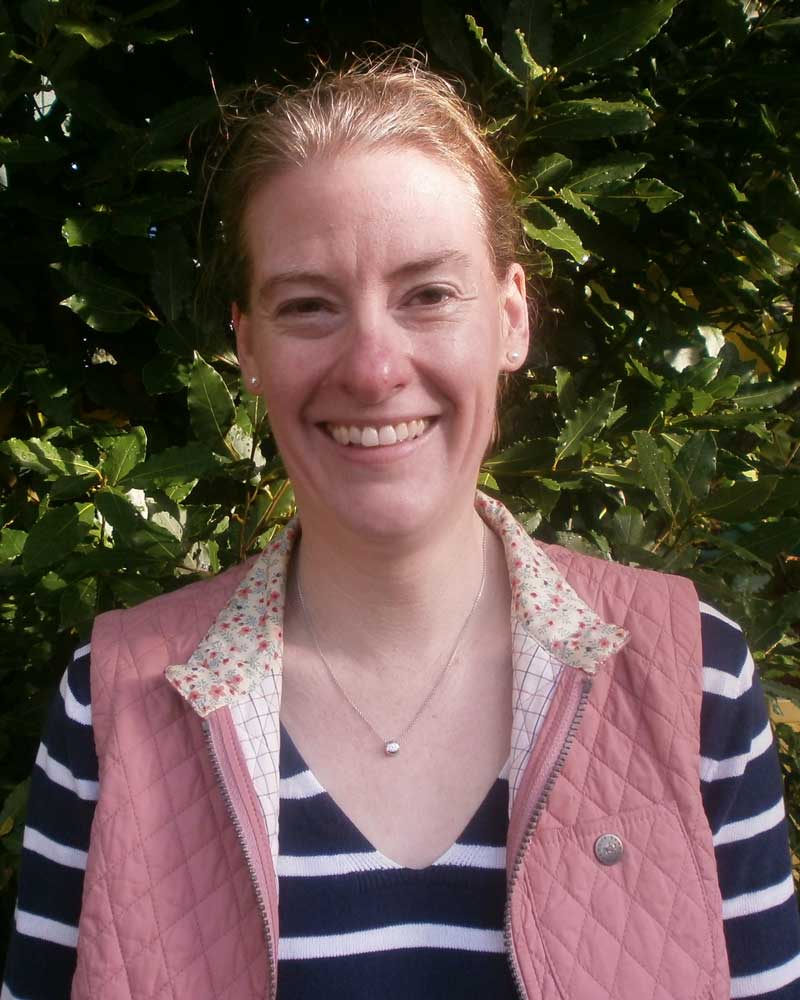 I am a Parent and Diocesan Governor, appointed by the Diocese of Canterbury Board of Education in July 2014.

With my professional experience and qualifications, I chose to sit on the Finance and Premises Committee.

I am the Link Governor for RE and SIAMS.

I joined the Governing Body shortly before my eldest son joined Colliers Green and have been attending St. Mary’s Goudhurst, since we moved down to Kent from London in 2010.

I am a qualified solicitor at a well-respected firm in Maidstone. I specialise in all aspects of non-contentious commercial property work, from high value, complex acquisitions and disposals, to landlord and tenant matters, advising a range of clients (including a diocesan Society and Board of Finance)

I have been a member of the Board of Governors for several years, both as a Staff representative and latterly as an Ex-Officio member. This means I do not have voting rights, but I attend meetings as the voice of the support staff at Colliers Green. It is important to me to represent a vital group of people here at our school and to have a little input on decisions that are made.

I started at Colliers Green in 2010 in Class 4 and moved to Class 3 the following year.  Prior to this I worked at Jebel Ali Primary School in Dubai for three years, following a number of years spent raising my two daughters. My career before that was as a member of HM Diplomatic Service in London, Beijing and finally Dubai. 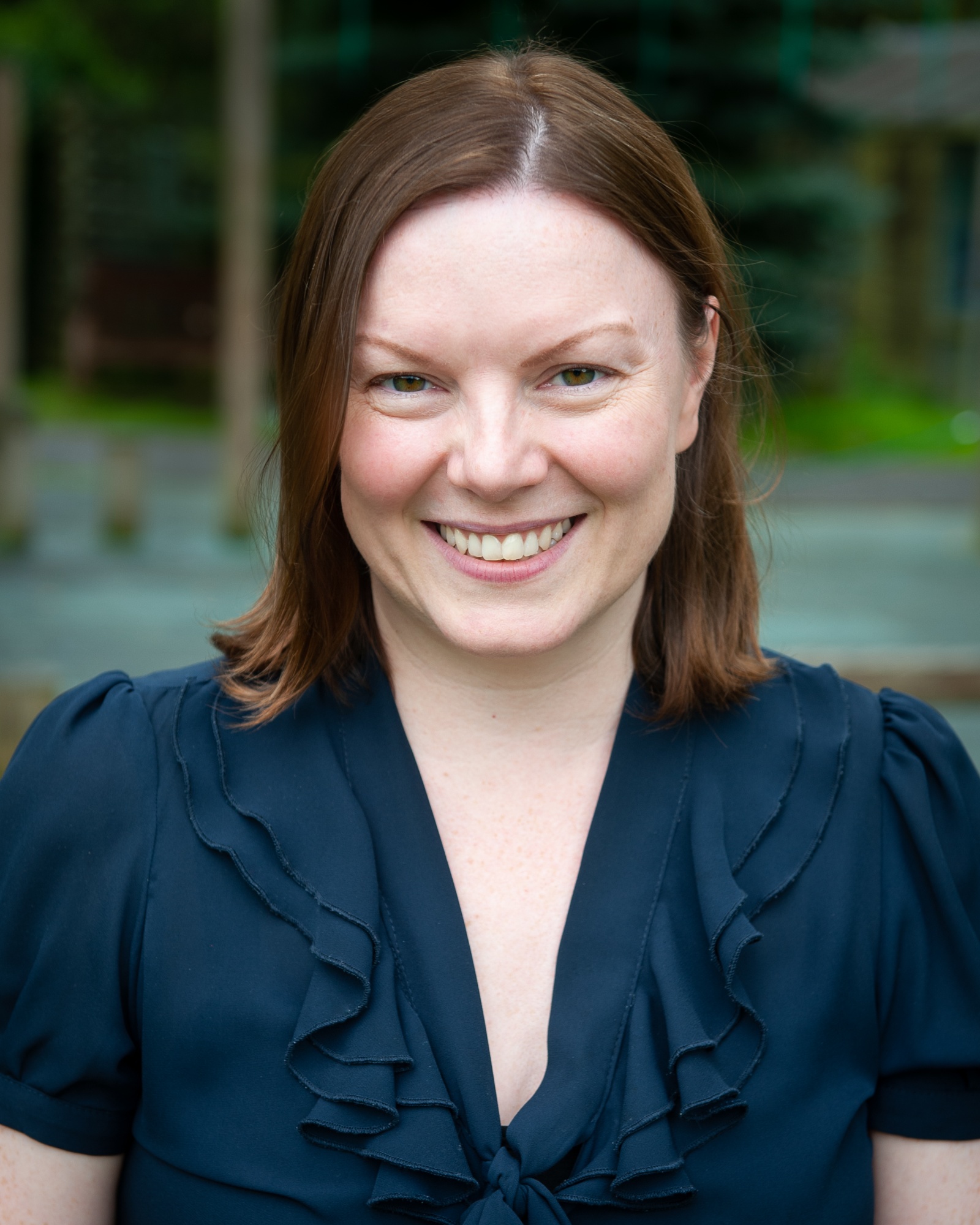 I joined Colliers Green as Headteacher in September 2021 and sit on all the committees.

Prior to being headteacher, I was deputy head of our lovely school, so I know it well.

At home, I am kept on my toes by my young, extremely inquisitive daughter!

I have been a staff governor since I joined the school as Deputy Head in September 2018, and sit on the SESC committee.

Prior to working at Colliers Green, I have taught in East Sussex and elsewhere in Kent, and have previous experience in scientific research.

When not busy teaching, I enjoy spending time in my garden and exploring the local area.

I have been a secondary school teacher for 16 years. I have a passion for education and find working with children very rewarding. I have developed and implemented many strategies to raise attainment and improvement. I also have substantial pastoral experience.

I was appointed as a foundation governor in October 2019. I am a member of the SESC Committee. I have a responsibility of overseeing the Creative Curriculum provision in the school. This encompasses all subjects that are non-core subjects.

I am mother to two young children, my eldest is at Colliers Green. In my very little spare time, I enjoy baking with my son and going for family walks. I also love making all kinds of crafts and do this as often as I can.